You're Allowed To Change

This weekend was Hoop Path Dallas, a hooping workshop with Johnathan Baxter, my favorite hoop instructor, right in my neck of the woods. This is a dream that I've been pushing toward for a year now, and it was worth each second of effort. 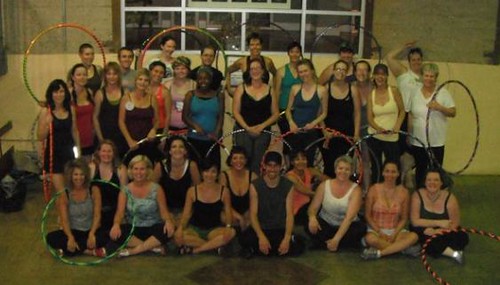 In every single class or workshops of Baxter's I take, I have what I call a Moment (with a capital "M"). A Moment is when something Bax says or some concept he presents to us moves me so deeply that it pulls up an emotional release in the form of tears. I have Moments even when I go into his workshops thinking I feel great and I've heard it all before and I'm just here for a refresher course to rejuvenate my spirit. I always end up powerfully resonating with something. Sometimes it's at the end after two hours of intense hooping, sometimes it's in the middle of a blindfolded exercise, sometimes it's just when Baxter is talking about life.

This time, it happened on day one, right at the beginning in opening circle. I was happy and smiling and looking around at this group of people here to take the workshop, more than half of whom I consider dear friends, sneaking surreptitious glances at their faces as they hear Baxter speak for the first time (and there is nothing like hearing Baxter speak for the first time). I felt in it and outside of it simultaneously. Then Bax asked who among us had lost friends since we started hooping. I raised my hand and a few other people did, too. And Bax proceeded to talk about how he used to be a waiter, and he used to be cynical, and he had these friends who had known him for a decade or more that came to visit after he found hooping and dropped some of the cynicism. Those friends were wanting to hang out with Mean Baxter, the one with whom they could sit around and make fun of people.

And that's where I had my Moment. I had to drop my head and let a quick rivulet of tears come out. And it's not like I hadn't heard Baxter tell this story before. He told it two years ago, at the very first Hoop Path Retreat I attended. 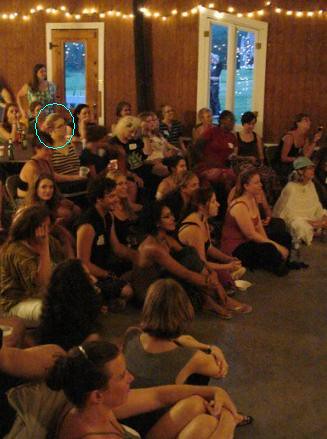 I think this particular story triggered my Moment yesterday because I've recently been dealing with the concept that I am a malleable creature, that no part of me is guaranteed to be truth forever, and that it is not a self-betrayal to change my mind about something. Especially ideas that I've internalized so much that I feel they define me. And here's Baxter, talking about how he changed something that he and his friends felt defined him for years.

Everybody has stuff like this. Things you feel so deeply that you know you'll always feel that way. And then when the time comes and that knowledge is challenged, it's scary. For me, these intense bits of "knowledge" have ranged from something as seemingly trivial as "I'm never cutting my hair", to a more emotionally burdensome "I'll be with him forever".

It's anything we internalize so deeply that it becomes a part of us. These things can be tremendously difficult to let go of. And we can go years firmly believing that we'll never want to let go of them.

But then something might happen. Something that starts to pull back the curtain of your "identity", that makes you question how you really feel, what you really believe. And then you're flung into this huge, swirling vat of confusion. Why do I feel this way, when I've always been the sort of person who doesn't feel that way? It can seem as though you're betraying something core. You worry about what your friends and family will think, these people who have known you for years as the person who does "X". What would they say if they saw you now denouncing "X"?

Remember, it can be anything. I swore all through high school that N'Sync sucked and I would never enjoy anything that any of the members of that band would ever be involved in. And then Justin Timberlake went and put out "My Love" (the bastard) and I had to face the fact that I actually liked the song. 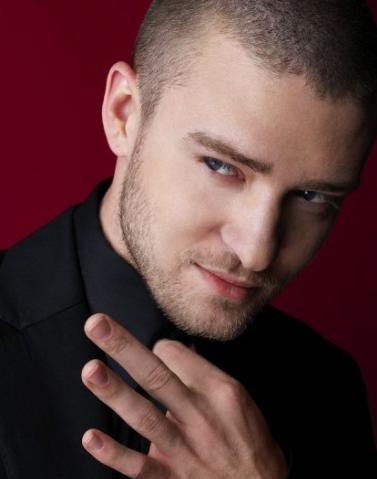 Look at him. Smug as hell. What a jerk.

This is a simple example. But the emotional confusion caused by having to change my opinion about it still made me question who I was and what I believed. Imagine the internal barriers that had to break down for me to then go out and buy the entire Justin Timberlake album.

The longer we hold onto these internalizations of self, the harder they can be to let go of. But even the most deeply held conviction can get questioned. And nine times out of ten, the scary part isn't finding out what your friends and family will say if you change. The truly scary part is realizing that you might want to change, that you might not be the person you thought you were. How do you go about making that change? How do you even begin to incorporate this new you into the world you've built for yourself up to this point?

And it is. It's okay to change. It's normal to change. You, whoever you are and whatever path you are on, are allowed to change, to make big, sweeping, scary changes to any aspect of yourself you like. You're allowed to cut that hair, watch that movie, take that trip, move to that town, switch from that political party, try that experience, anything. 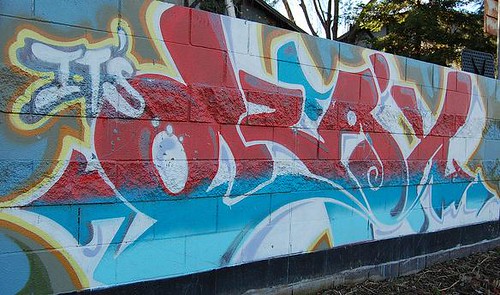 So make the changes. Forgive yourself. Let go of the pain and open up to the freedom of change and newness.