I like to think of myself as a creative person. This is largely because I have intense respect and admiration for creative people, and I like the idea of including myself among their ranks. Also, a large part of my young life was full of teachers and parents and professional whoevers being all "OH JESSICA IS SO CREATIVE SO WHAT IF SHE'S FAILING HISTORY SHE'S GOING TO BE AN AMAZING WRITER SOMEDAY". So I sort of feel like I have a lot to live up to in the creativity arena. 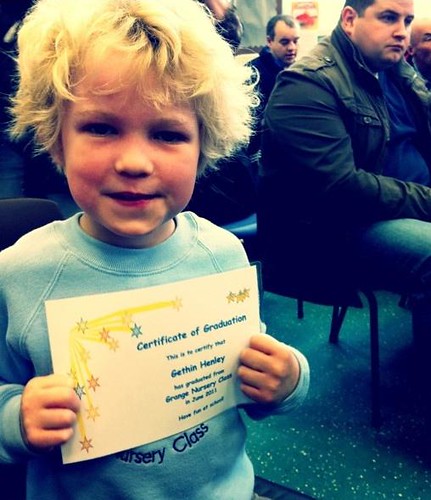 UNFORTUNATELY, thinking of one's self as a creative being can invite a whole host of insecurities and neuroses, such as: I'm not creative enough, I'm not creative in the mediums I'd like to be creative in, other people are SO MUCH more creative than me that I don't think I can really call myself "creative".

What does "creative" mean, anyway?

I used my Google skills to find the following definition: "Having the ability to create."*

(I found other definitions but I'm ignoring them because they do not help me make my point and that is what argumentative writing is all about, ignoring facts that don't support your argument. HOORAY!!)

"I want to create something unique and amazing and MIND BLOWING, that EVERYONE will love, and might even make me rich beyond all reason so that I never have to work again. Okay, here we go."

"Hmm...I like knitting and hula hoops and YouTube. Maybe I could make a series of YouTube videos about knitting hula hoops. NO, that is stupid. But people do like things made of other things...what if I made a dress out of candy wrappers? Well, never mind, it's already been done." 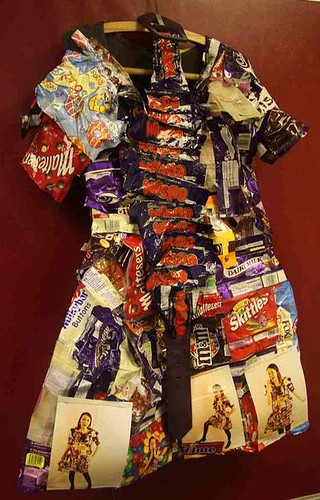 "I could knit sweaters for hula hoops, maybe. But that seems stupid and impractical. Does it have to be practical, though? It's ART! Art doesn't have to make any sense! But shouldn't it at least have some deeper meaning and symbolism? How the hell is yarn on a hula hoop going to symbolize anything meaningful? Because...our lives are like circles...that...wear...sweaters? AUGH. NO."

At which point my head implodes, and I don't end up creating anything.

Then I take a shower, where I usually have one of the greatest ideas I've EVER had, and hop out of the shower all amped to start some new project.

SHOWERS. They are good for your creative process. 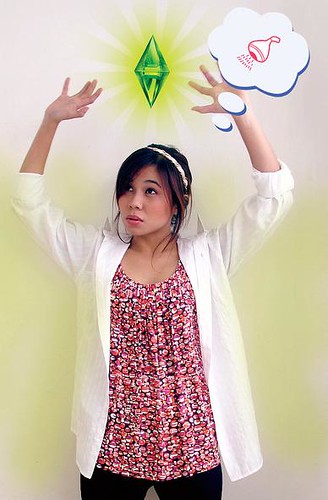 But that's not the point I'm trying to make. I'm not trying to say you should spend your whole life in the shower in the hopes of coming up with the Next Great Idea. (Though there have been days when I've taken three or four showers just because I couldn't deal with the lack of ideas I had outside of the shower. I guess there are worse things to do than take lots of showers.)

The truth is, we all want to create something spectacular and unique and amazing, but getting so hung up on creating the right thing stymies the whole entire creative process if you end up sitting on your ass doing nothing.

I refer you now to my favorite human being on the Internet, Craig Benzine, who discusses originality and creativity:

THE GIST OF THE VIDEO IF YOU CAN'T / DON'T-HAVE-TIME-TO / STUBBORNLY-REFUSE-TO WATCH IT:

"Once you let go of being purely original, it's actually freeing. You can just be honest. You end up being more productive. And not such a pretentious jerk." ~Craig Benzine

What I'm actually trying to say is, if you're having a creative rut, the best thing you can possibly do for yourself is to let go of the fear of not creating the right thing and set about creating something. It doesn't have to be anything amazing, mind blowing, or lucrative. It just has to be something that didn't exist before you made it.

When you're actively creating something, you're actively using the part of your brain that creates. In the midst of that creation process, the odds for coming up with an idea that excites you increases considerably. In other words, it makes you want to keep creating. 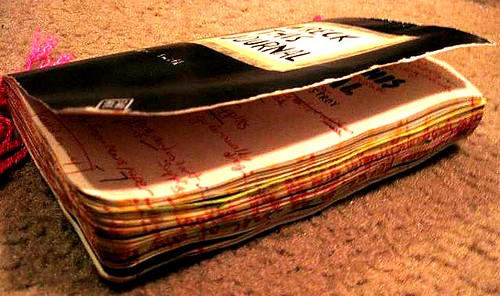 If you're having trouble thinking of something to create, I highly recommend Wreck This Journal by Keri Smith. It's a fantastic source for getting you "unstuck" and pushing you into action. I have a whole entire post planned just to talk about Keri Smith's work, and Wreck This Journal in particular, but for now, if you've never checked it out, give it a look. (Interestingly enough, one of the prompts asks you to SHOWER with the book. COINCIDENCE? I THINK NOT.)

An object in motion stays in motion and an object at rest stays at rest. Until, of course, some outside force acts upon it. We have to be our own outside forces sometimes. If I'm feeling particularly uninspired and sluggish, I'll remind myself of this. I'm not going to feel any more inspired or motivated unless I get up and DO something.

Make a blog post, film something and edit it together, take pictures of stuff around your house (by the way, here's a great post about the idea of using photography to create easily and feel better), make some origami, draw, dance, play. Don't worry about having the "right" materials or making the "right" thing, just make something.


*Funny side note. I wanted to copy and paste the definition I found elsewhere, but when I went to paste, I still had something I'd previously copied saved on my clipboard. So originally, that said, "I used my Google skills to find the following definition: 'http://www.knittinghelp.com.'" Which makes vastly less sense. The end.
Collapse